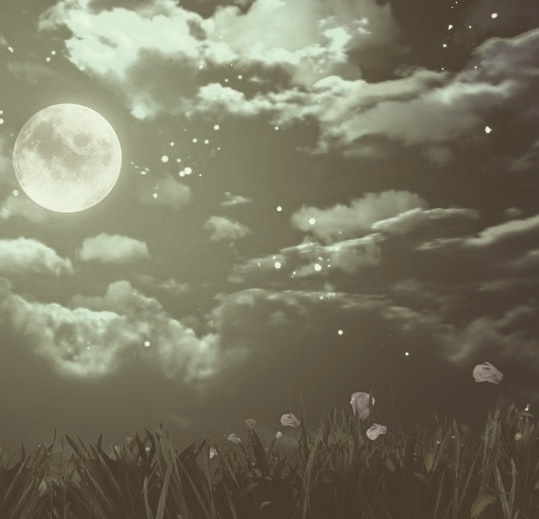 No Warnings, Watches, or Advisories

You find our weather info also at:

Notes about viewing ESVs:
When using lookangles, choose passes with high magnitudes; less than 6.0. ("Looks" are local time.)
Best viewing is when ESV is in Earth's penumbra; on the map, it's the solid line during night.
Dotted line on map denotes ESV is dark, in Earth's umbra (shadow).
Objects in orbit have to maintain a speed of at least 17,500mph, therefore ESVs traverse the sky noticeably different than aircraft.
ESVs appearing to blink are either tumbling rocket bodies, or spinning payloads with deployed solar arrays.
High-Eccentricity objects have a more ellongated orbit. Ground trace looks like a backwards C.
Regression-Ground traces will move West with each orbit due to Earth's rotation.

Astronomy Fact
The Sun travels at a speed of 250km (155 miles) per second, but it still takes 230 million years for it to complete a single revolution of the galaxy.